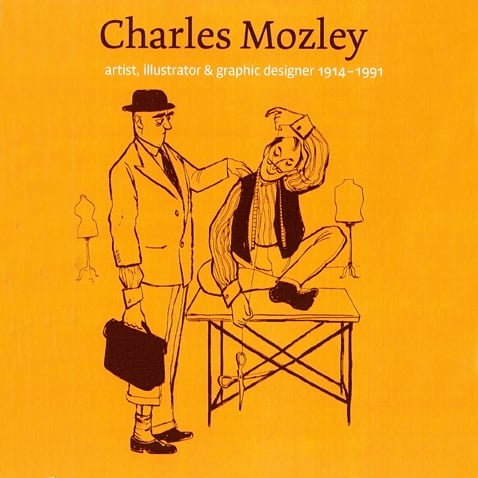 Published to accompany an exhibition of Mozley’s work at St Bride Foundation in 2008. The booklet contains prints selected by Mozley’s daughter, Elizabeth. Artist, illustrator and graphic designer spanning five decades, he designed over 300 book jackets and illustrated around 40 books for both children and adults. Throughout his career Mozley worked for the likes of Shell and London Transport before producing camouflage posters during World War II. After the war he became involved with the performing arts, designing posters and brochures and later in the 1960s, extensively for the wine trade.