The nymph and the grot 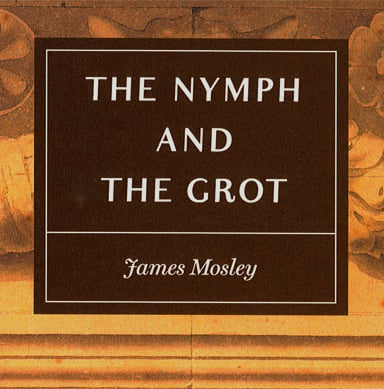 The revival of the sanserif letter

James Mosley's The Nymph and the Grot is the accompanying volume to the Primitive Types exhibition at Sir John Soane's Museum which ran from 29th January to 24th April 1999.

Extensively revised, the new edition enlarges on a ground-breaking article published by James Mosley in 1965 in Herbert Spencer's legendary Typographica magazine. The author's introduction to this new edition recalls the article's genesis in the 1960s when, in England at least, sanserif types had only just achieved acceptance within the idiom of the 'modern' designer.

Exploring the history of this primitive, elemental and universal letter, Mosley relates the history of sanserif to the history of art and of ideas, and uncovers its origins in the interests and enthusiasms of a select group of eighteenth-century antiquarians amongst whom the architect Sir John Soane was prominent.

This edition, illustrated in colour and black and white, contains much new material, and compelling new evidence in support of the author's original 1965 position.