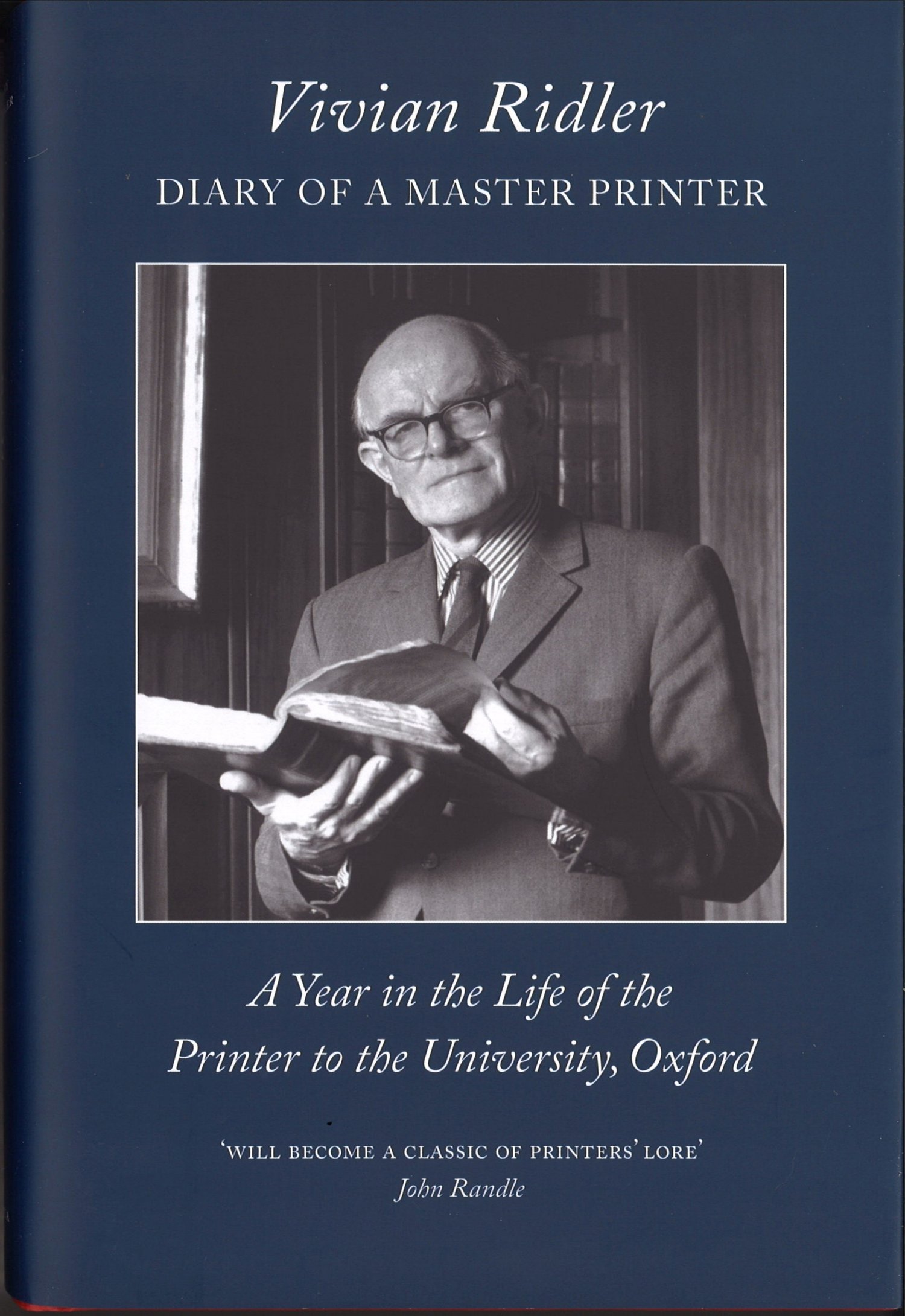 In 1970 one of Oxford’s great institutions, Oxford University Press, was in crisis – beset by financial woes, management infighting, industrial strife and a technological revolution. This previously unpublished, vivid diary gives a no-holds barred insider’s account of a critical year.

Vivian Ridler, as Printer to the University, was at the heart of a major part of the business, the Printing House, for centuries known as the pinnacle of book production in Britain – indeed the world. Here he writes candidly of the challenges
he faces from powerful unions and ever more demanding publishing colleagues. His acute and often humorous observations bring the story alive.